Couch Critic: Side By Side 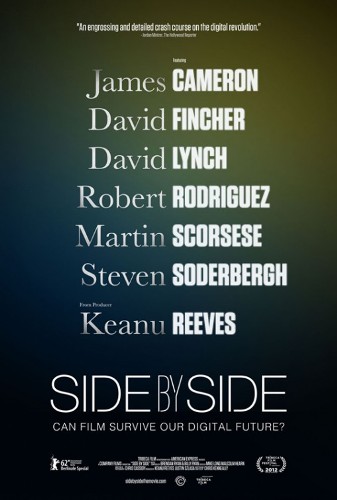 Side By Side tracks a debate that is more contentious than it would seem on the surface for your non-film-industry viewer. The different perspectives and reasoning for film over digital, and vice-versa, are fascinating to hear. Much like the debate between CD and vinyl, it is one that draws ire on either side of the aisle and will not be soon tempered. You can really feel the subtext of the “revolutionary rebels” of digital pitted against “traditional guardians” of film. It’s the stuff of the experimental visionary at war with the artistic purist. Yet while this conversation is interesting and perhaps important insofar as presenting the art form is concerned, the main thing is still the main thing. And that is that film is about telling story and no so-called “tastemaker” is required for that.