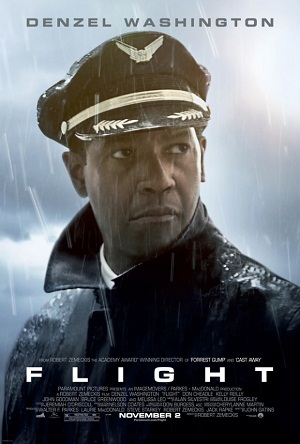 Denzel Washington, as usual, is very good and entirely deserving of his Academy Award nod. Something about him always says Denzel however, completely unlike fellow male counterparts such as Leonardo DiCaprio and Daniel Day-Lewis who seem to become their characters, as opposed to the converse where the subject in some way becomes D-Wash. If you like Denzel, as I do, this is something you’re willing to live with. As for the story, it is a gripping tale about a broken man’s downward trajectory. As a friend of mine so succinctly put it: “A story about two crashes. One is a plane. The other is a person” –@jjaggard. The only issue I take with the tale as it’s told is that it very nearly becomes a manifesto for alcohol recovery. There is a point near the end where it becomes less narrative and more platform. It is at this moment, when the soapbox takes a predictable turn that, had a less travelled resolution road been chosen, this might have been one of my favorite films of the year.