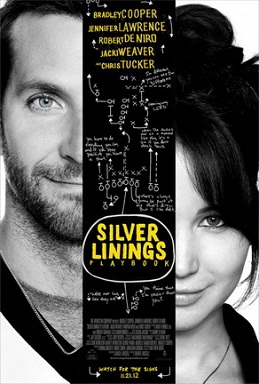 The “thematic tightrope” that many claim director David O. Russell walks so well completely snapped by the final act of the movie, if you ask me. The first third is funny and appropriately awkward, the second third is depressing as the actors are too on-the-nose and the tone is misguided, and the final act borders on the absurd, something like an ill-advised It’s Always Sunny In Philadelphia, rising from sitcom-dom in a cutesy Hollywood ending. The performances in this movie are very good, perhaps too good for what badly wants to be a quirky comedy but would have played out better as a dark drama. What is left are a lot of great moments that don’t blend and leave me wondering if Christian Bale in The Fighter was an amazing accident of comedic fortune for this director.