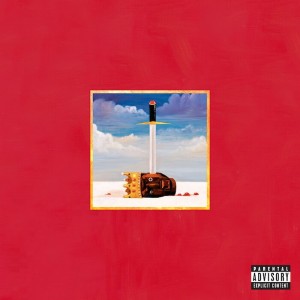 I’ve collected every year-end “best album” list published by reputable sources that I could get my hands on. The finalized tally below records the albums most frequently mentioned by music experts in their year-end lists. 115 lists have been compiled. With this many sources I consider the ranking below to be the definitive list of 2010. Much like the aggregate system Rotten Tomatoes employs, concensus is the key. In combining the lists I awarded albums points based on where they ranked on each year-end list. My points system works as follows:

20 points for each 1st place ranking

15 points for each 2nd place ranking

10 points for each 3rd place ranking

2 points for being ranked 26th-50th, or for being included on an unranked list

To view the complete list in spreadsheet form visit this link. Or if you’re a glutton for punishment and nerd out on Excel you can download a copy and re-sort the list by source to your heart’s content here. And for Mac users a Numbers version here.