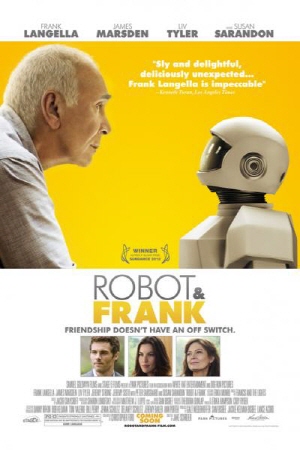 Robot & Frank is a quaint and tender indie drama about an aging man’s battle with amnesia. There is nothing spectacular here, but there doesn’t need to be; it’s tidy. Slow off the blocks, the movie really picks up once conflict is introduced as Frank returns to his thieving ways. The eclectic soundtrack is oddly fitting to the various quirks of the script, which aid the moments when it’s hard to know if they’re supposed to be funny or frustrating.